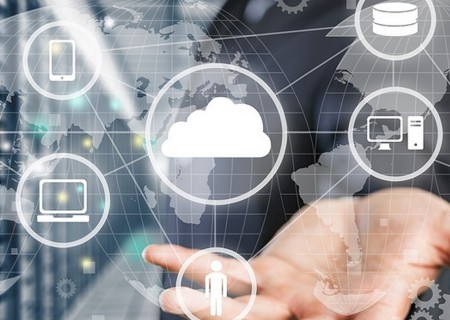 We specialize in matching needs of Prime Contractors/MSO's and the individual Technician. 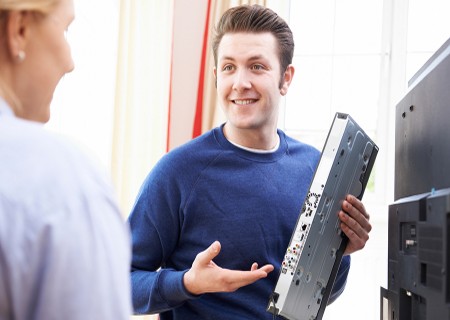 Our Techs are knowledgeable, professional, equipped and prepared for you. 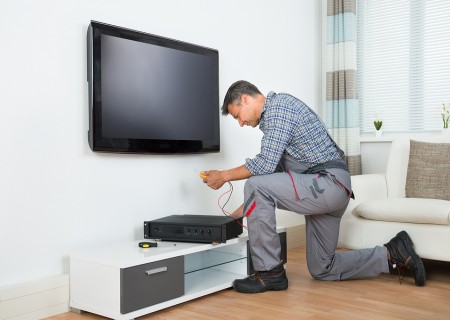 Techs have more opportunity with our Team. We have many projects waiting for you, join our team now!

About Coast to Coast Telecom

We connect qualified technicians with MSO/Contractors for the Cable Industry.

Our database allows us to easily match the right skill level for any area.